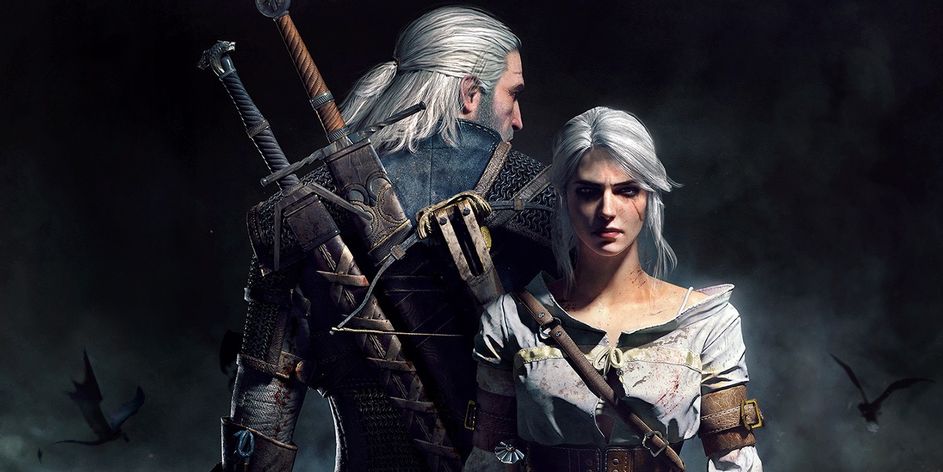 Is it difficult to decide how to buff your weapon? Cannot choose the runes? In the article, we are going to take a closer look at Witcher 3 best runestones, and explain how to use them.

The process of buffing weapon in the game is pretty complicated and even puzzling, especially as for newbies playing the Witcher series for the first time. Altogether, there are 10 rune-stones in Witcher 3 that have different characteristics and can be utilized as one of three slots to a weapon.

It is quite important to know all the runes and their qualities as their proper application can assist you in getting the better hand over your opponents. Further, we will provide you with a short description of the best rune-stoned for weapon in Witcher 3.

Rune application and combination depend a lot on your overall build, and the weapons you are utilizing in fights. With a gaming background, you can definitely tell the difference between antiarmour and attack power runes, and that their combination perfectly suits close-quarters combat weapon, and so on.

However it is, below, we are going to describe the Witcher 3 best rune-stones, widely accepted by professional and amateur players.

Chernobog is relating to the 1st tier of Witcher rune-stones. It is applicable to any weapon as the rune increases its attack power. So, our advice is to always save one slot for this rune stone as the opponents might be protected from toxins, freeze, and even knocking effects. However, there are just a few antagonists able to withstand boosted attack power.

Surely enough, Chernobog suits swords the best. The most powerful combination is the new silver sword (with an effective damage) + the mentioned rune-stone.

This is a 2-tier rune stone. It provides stunning effects that last way longer than freeze. So, basically, Triglav gives you additional time to make away with enemies.

This is another 2-tier rune stone. It wreaks bleeding that is really effective against monsters of great vitality, with a huge health points bar.

This is a 3-tier rune stone. It offers antiarmour qualities which are powerful against armored enemies (mainly human opponents). The most powerful combination with Svarog is the steel sword + the mentioned rune-stone.

Zoria is not as popular rune stone as other runes mentioned above. However, it is really useful in fights against bosses. It gives freezing effects, and can assist in fighting stun-immune creatures. If you apply the rune stone correctly, the freezing effects from it will affect an opponent way longer than the stun. As we have mentioned earlier, the latter one usually takes more time, but not in the case of Zoria.

In common with Zoria, Veles is not as popular rune stone as other runes mentioned above. It is basically a rune of sign intensity. It makes all spell signs stronger by increasing your abilities. To give an example, with Veles, you are able to cast farther, and impact multiple targets at once. The rune stone combines good with both steel and silver weapon.